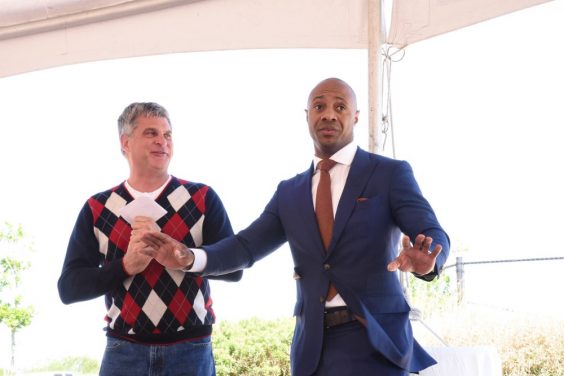 Every year at the Final Four, CDW invites their top customers, clients, and employees to the NCAA Final Four games. The centerpiece of the tailgate is the CDW Technoliner, a 48-foot bus that was overhauled by West Coast Customs and is packed with the latest and greatest technology that CDW has to offer. Waldo Photos partnered with CDW to provide photo solutions for their event.

Prior to the event, an email was sent to all of the guests with instructions on how they receive their photos. After having their photo taken for the first time, guests were given a branded card so they could join the Waldo platform at their leisure.

1. Branded cards explain the process for getting your photos.

2. Participants simply texted an album code and replied with a selfie or downloaded the app where they could submit a selfie that would later match them to any photos.

3. Participants received a text message when Waldo finds photos of them.

The sign-up process is completed in a matter of seconds and now the next time a guest is at a Waldo-powered event, they’ll get their photos sent straight to their phone.

For optimal coverage of a 100-person event, Waldo sent three team members who were outfitted in CDW branded shirts and armed with CDW branded cards to make sure everyone got their photos quickly and easily.

Before the games, CDW hosted a tailgate with food, drinks, and yard games. There was a special guest Q&A with Jay Williams of Chicago Bulls and ESPN fame. Waldo captured a mix of portraits and candid photos to memorialize each day. Our photographers take special care to include the brand in as many images as possible. 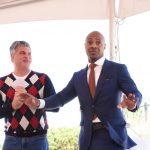 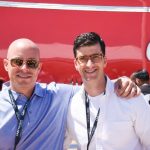 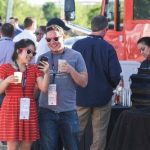 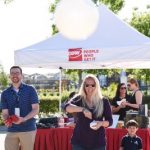 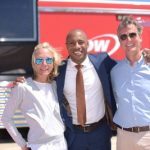 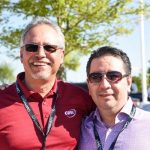 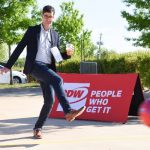 From there, the group made their way into several suites at NRG Stadium to watch the Semifinals on Saturday and the Finals on Monday. We stationed a Waldo photographer in each of the suites to make sure we were capturing memorable moments for everyone. 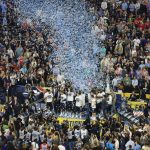 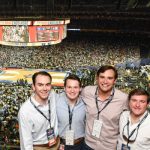 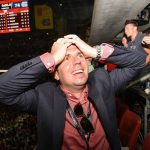 All 390+ photos that were delivered to guests had a CDW watermark on them to further amplify the brand recognition. 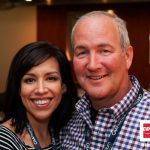 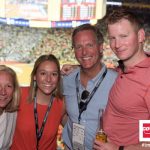 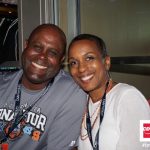 Here’s what a couple of the CDW team members had to say after the event.